Undemocratic Coup in a Democracy

1 AM IST. I was at the fag end of my work hour before stretching myself on the bed. As usual, I checked a couple of Twitter handles for news - you know, news channels or news websites are a bunch of liars these days.

“The Capitol Hill is under siege by a few thousand people. The country that spends several billion dollars for its defence has surrendered its vital governing institution to an unsophisticated mob. America’s position of being the centre of modern democratic systems and values has been shattered. The sanctity of fulcrum of the free world stands violated - ” my thoughts were running bare. 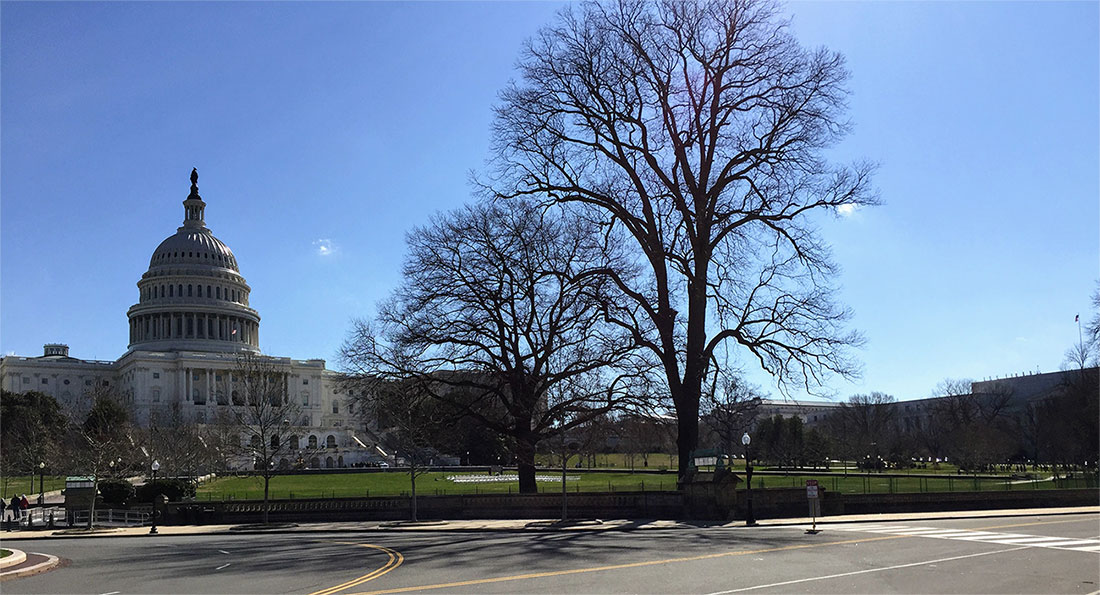 [Figure 1: The photo taken by me during one of the stays at Washington DC]

There have been many incidents of insurrection spread over decades and across the globe. One of the earlier narratives that would have matched this premise of the Capitol event was the alleged coup attempt in 1974 in the UK, but the coup never unfolded. It always pains to see the mature democracies being paraded naked in front of the world perspective.

While saying that political coups are not surprising, the degree of violence varies, and the military's involvement also happens often. The intention of such attempts involves unnaturally acquiring power. Often, it involves agents from outside; other times, it is fully accomplished inside the corridor of power of the respective state. There are few propelled by the strong ideological lineages, but in most cases, it is a simple wealth-power combo that propels the political coups.

In history, coups are no new phenomenon. Each time, it occurs and signifies a change in society or politics or the economic sphere. Despite a robust visual defeat of the fascist power in the World War II, we have not been able to understand the root cause thereof, nor could we muster strength in controlling the rise of such a political architecture. This is a major failure of modern politics, and more so, for the free world's proponents in modern times.

[Figure 2: A Geo-chart of coups happened since World War II]

Let us look at the recent statistics of political coups. As we see in the illustration (Figure 2), the number of coups spiked in during the 1960s at the height of Cold War suspicion. But then the number began falling every following decade (Figure 3). While most coups during the 1990s are associated with the free fall of the USSR and its tertiaries, a policy of aggressive neo-imperialism by the USA, blended with strong corporate interests, played an important role in most of those.

The following chart broadly illustrates the number of political coups that happened since World War II. 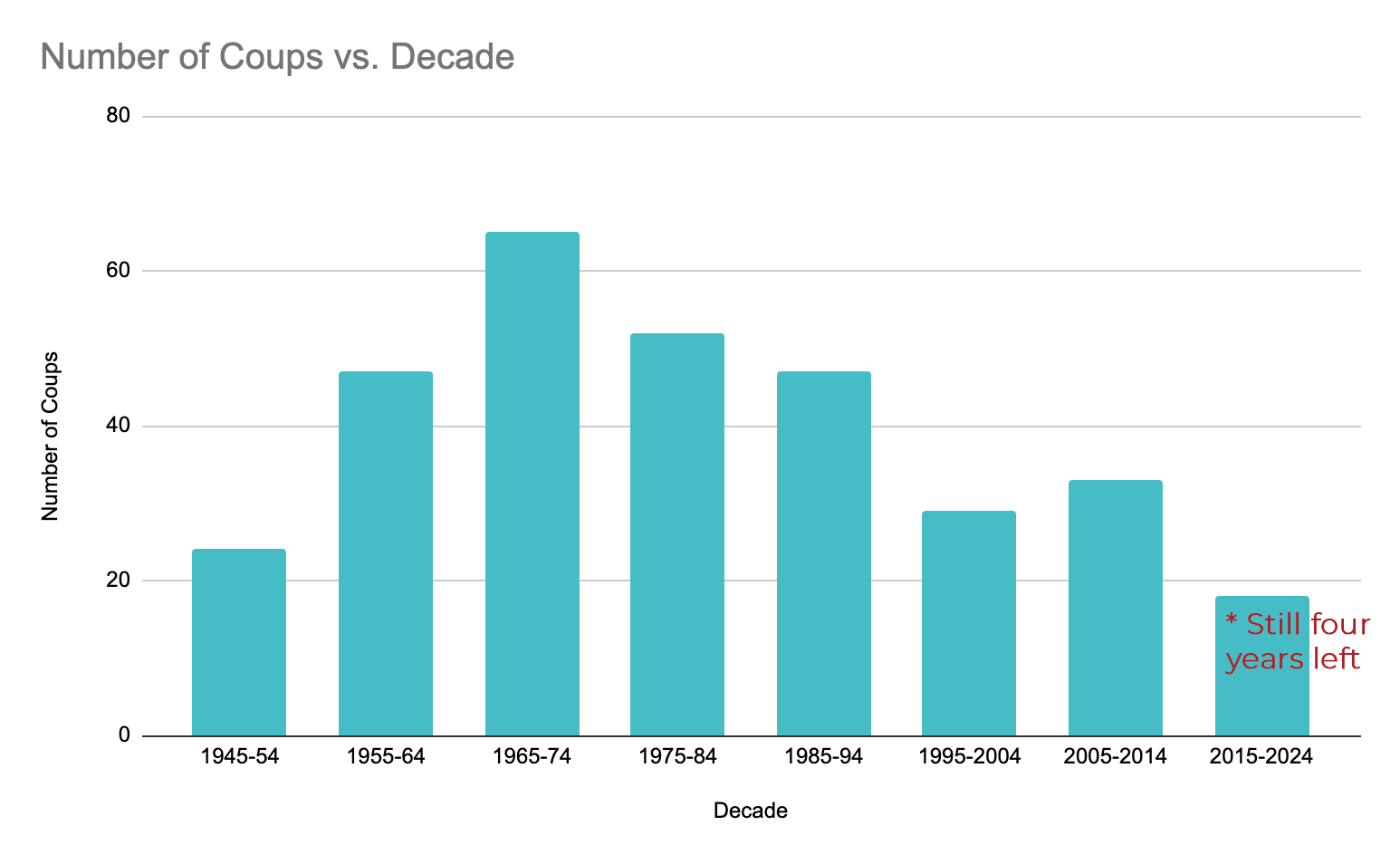 [Figure 3: An Illustration of the number of coups happened since World War II]

Though such coups are happening more in Latin America and Africa in recent years, the heart of USA’s capital rings the warning bell as it happened after an incident of the alleged kidnap plot of Michigan governor in October 2020.

The above map (geo-chart) tells us that India, among several other countries, is still free from such unwanted incidents after World War II. What’s next for the world; wait and watch!