A Couple of Hours at the Mount Vernon

It was a short uber-ride from my hotel in Fairfax County in Virginia - to one of the most important heritage places in the USA, the estate of the first president George Washington and his wife Martha Washington. I walked across the estate, the long pathway leading up to the front of the mansion and down the hill to gardens, tomb, slave memorial and wharf.

The surroundings offer a glimpse of affluence and opulence of the owner. It is a revelation of what the life and style were like - the magnificent premises with self-sustained life - the upper garden with flowers, the kitchen garden of vegetables and fruits, and the lower-garden that is a four-acre orchard - lovely to walk through and see in their restored or enhanced forms.

The majestic visuals in the backyard of the house of Washingtons enthral visitors now and would have done the same then - with the river Potomac boasting her wide bosom while brilliantly lit sky gazing at her and floating ships down with all his might.

The river Potomac was the lifeline of the estate. The water from the river, the ice during the winter - to bring ice-blocks to a well on the upper bank covered by straws and deep inside must be a hard effort of the slaves in the estate. The variety of fishes would have been good for the kitchen of George and Martha Washington. The acceptance of the European lifestyle and fashion could be visible. The ha-ha wall, to fend off livestock while keeping them away from the view at the mansion, added a polished look to the landscape and lifestyle around.

The estate has not been in an exactly same appearance like the original; there has been imaginative restoration and some later add-ons like the slave memorial downhill. Though the current presentation at the memorial and museum within the estate may not represent the perspective at that time, it certainly offers a well-scoped narrative of George Washington's intention of the abolition of slavery. It was the estate of a Landlord with many slaves who saw a nation devoid of slavery a century later!

East or West, the aristocracy behaves the same way with the rest. But it was this place which symbolises the fusion of the pre-independence and post-independence eras of the USA in the eighteenth century. 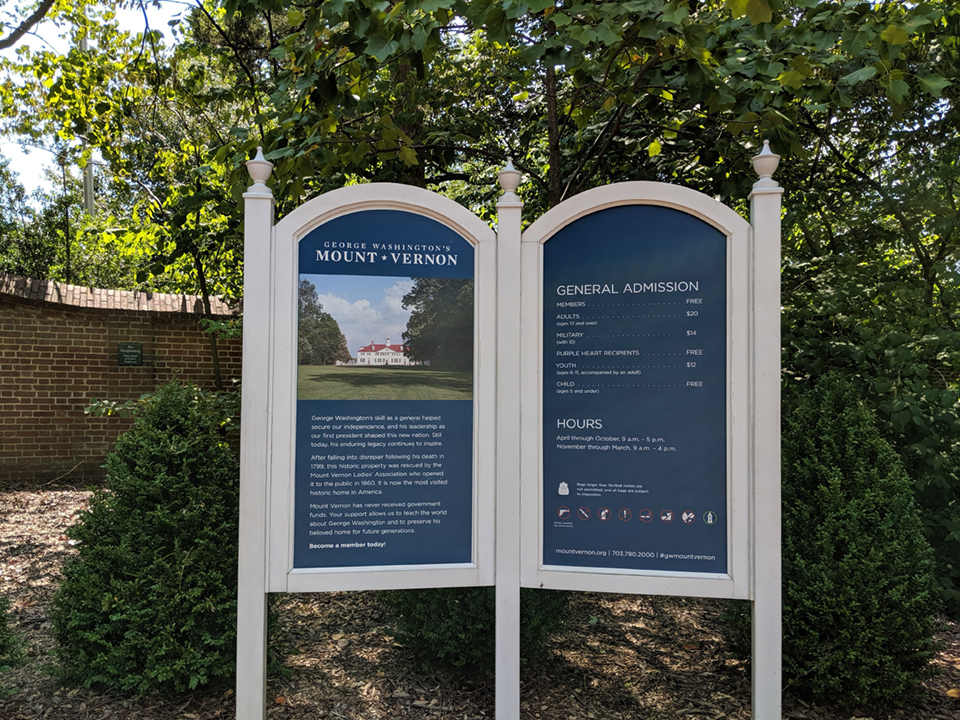 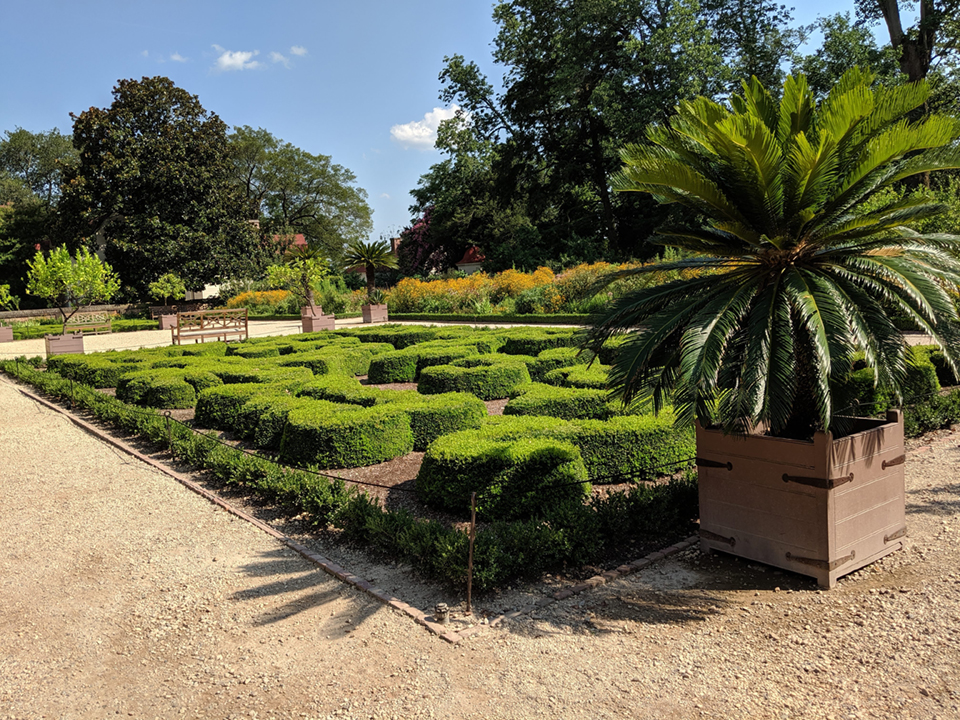 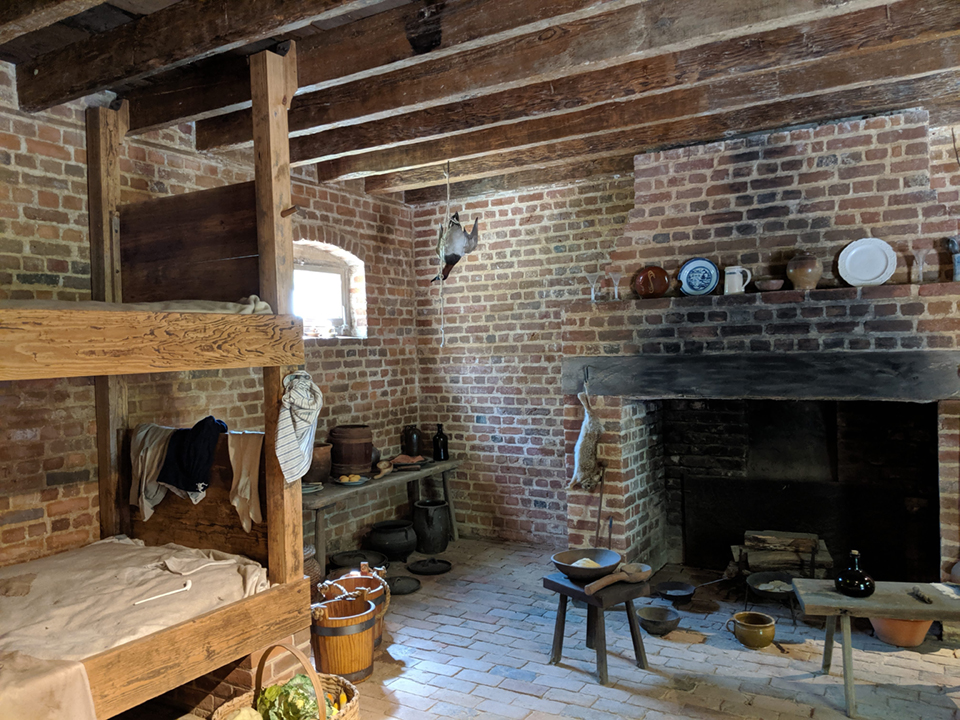 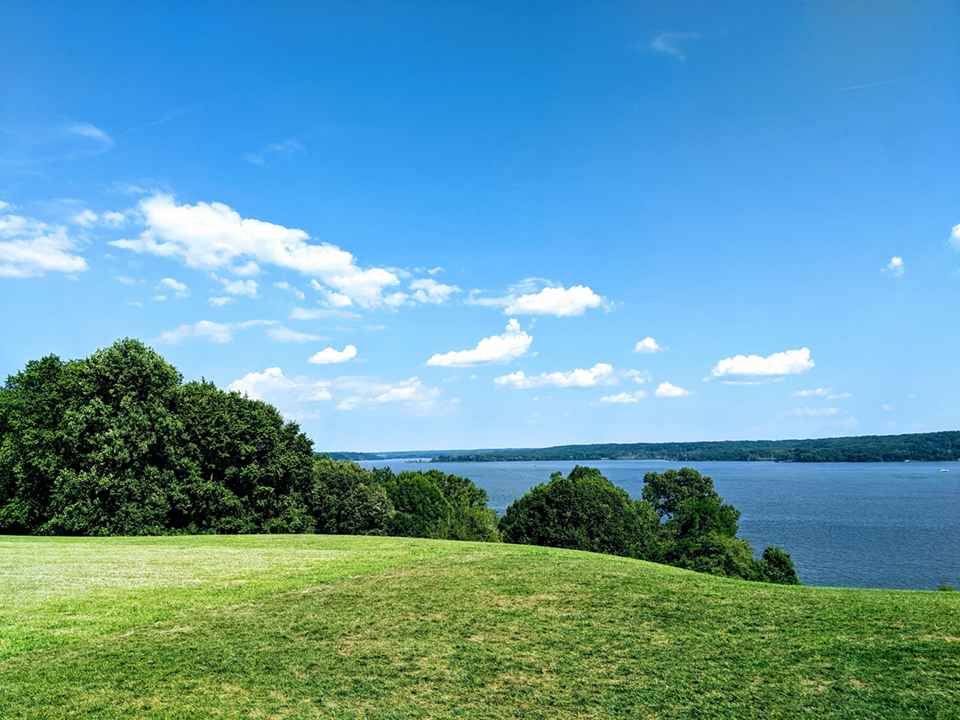 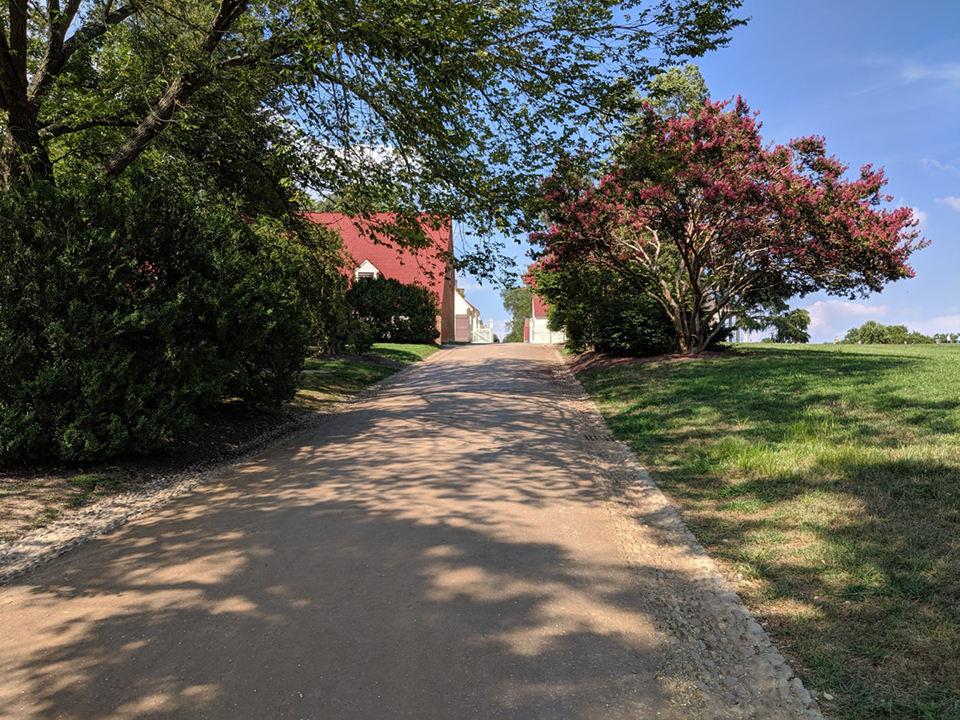 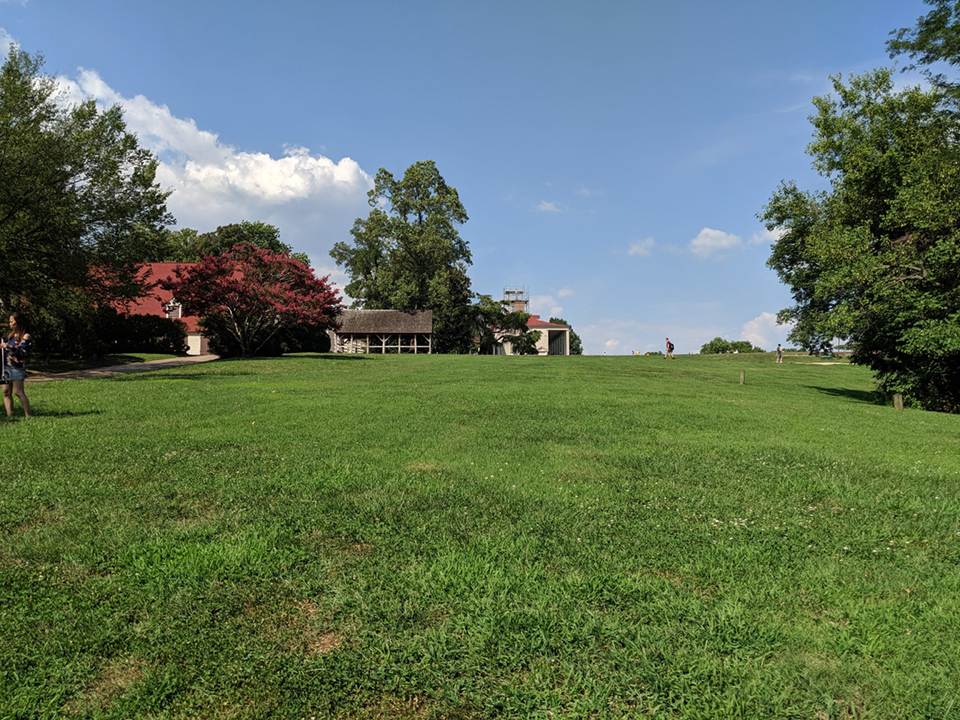 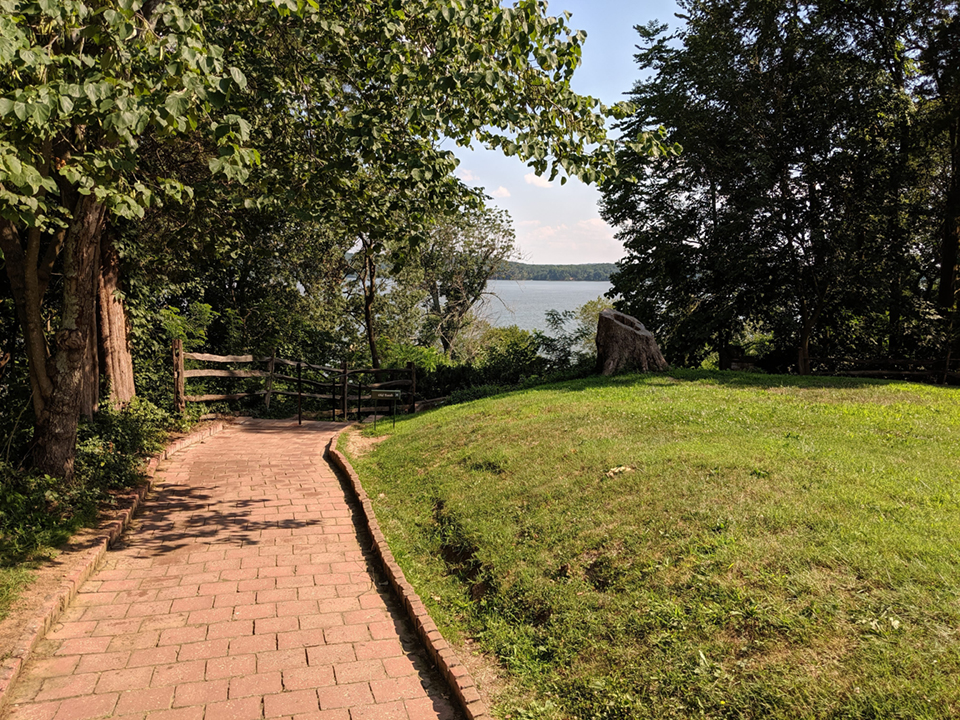 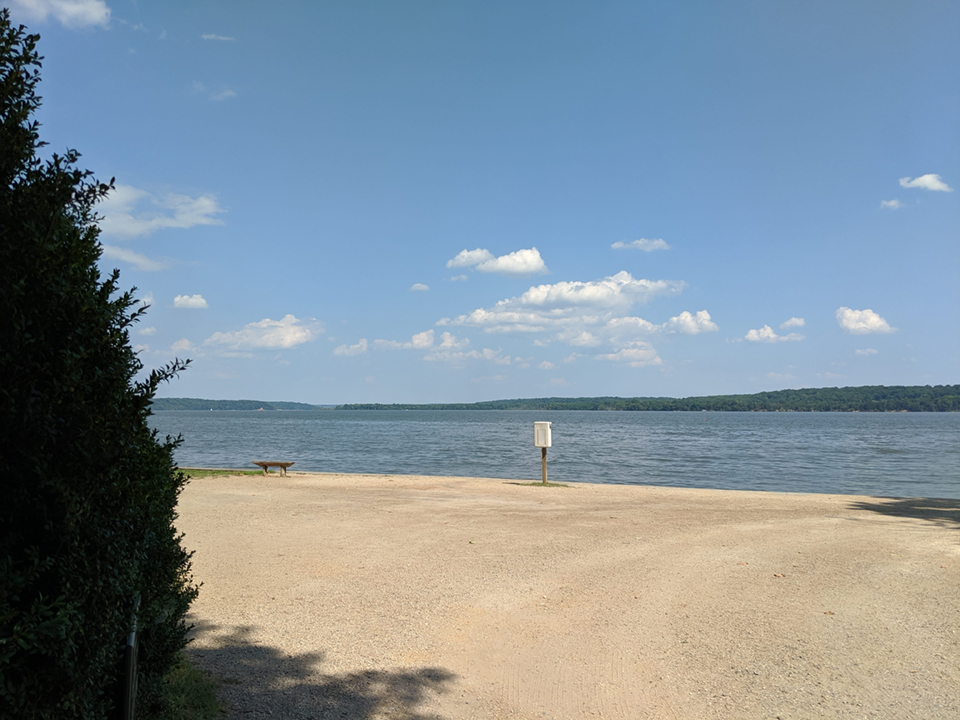 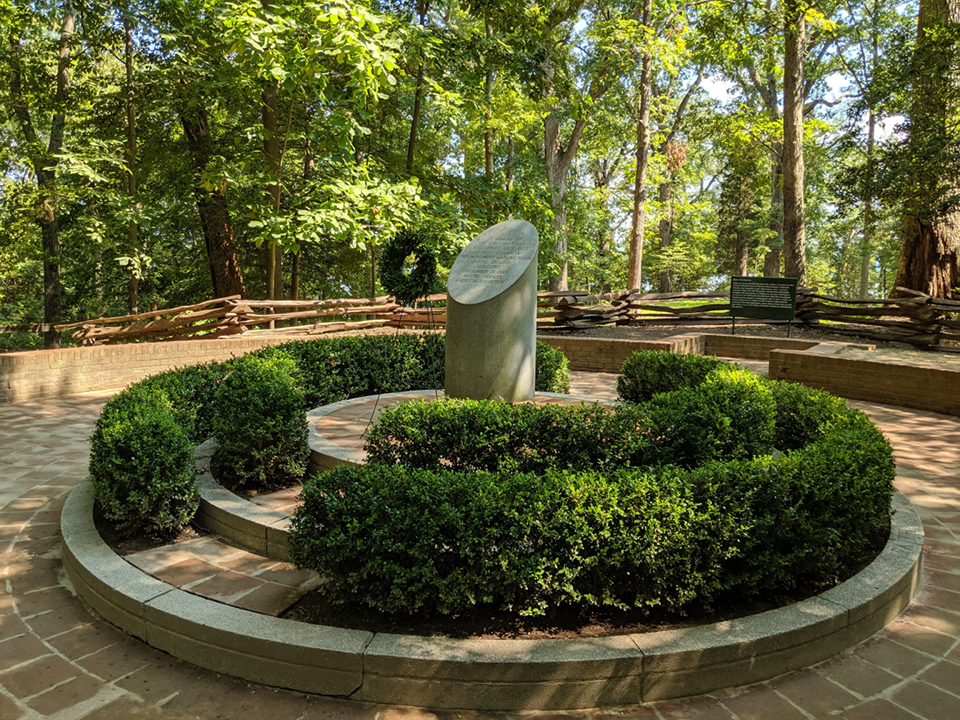 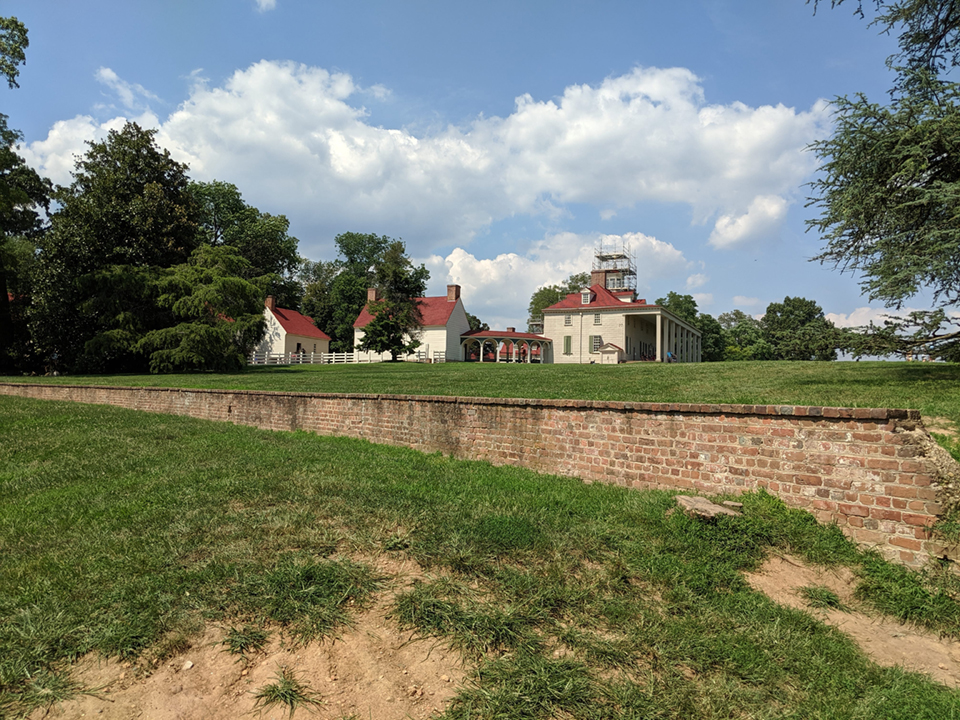 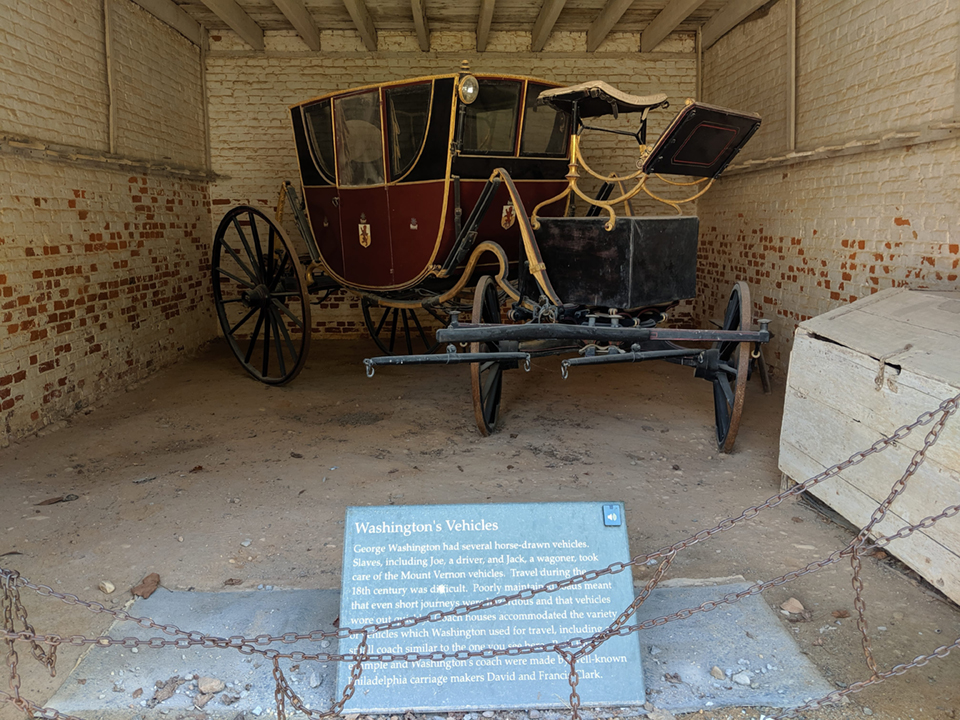 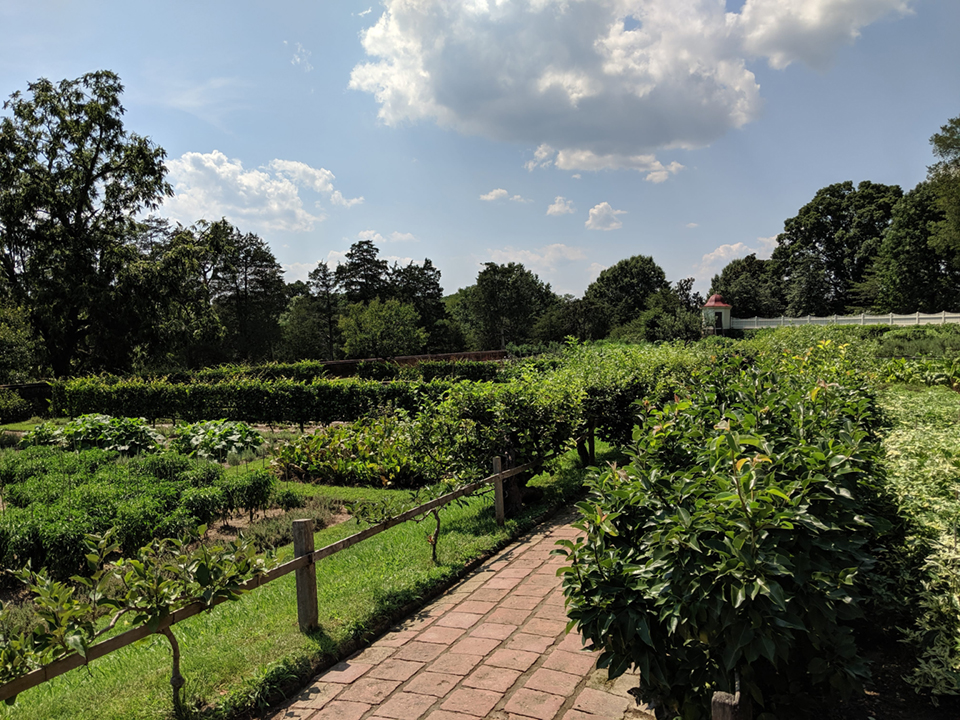 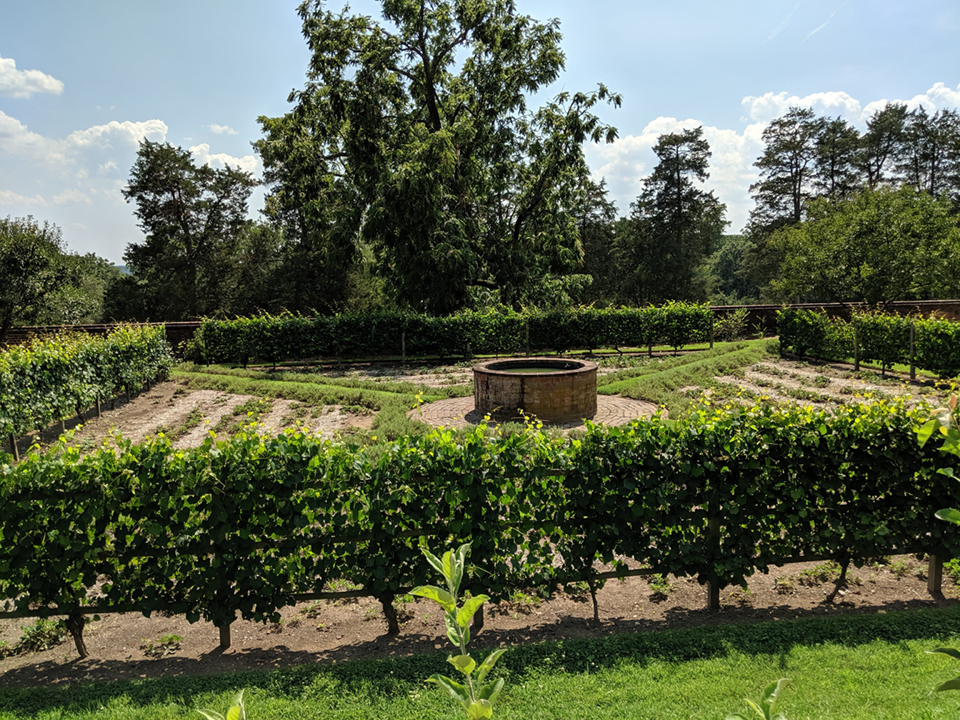 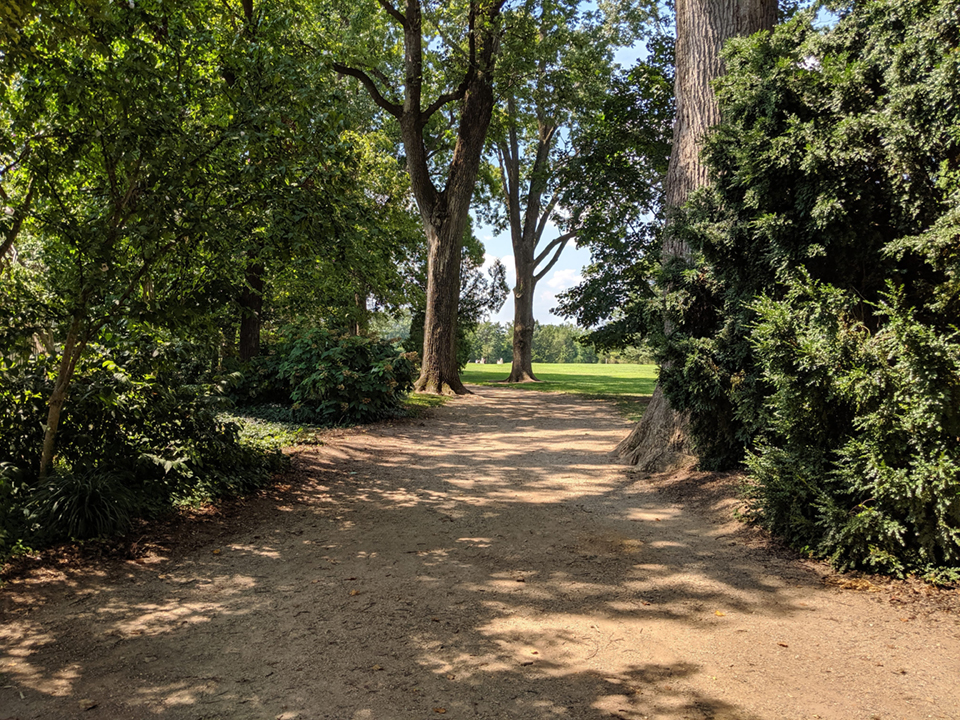 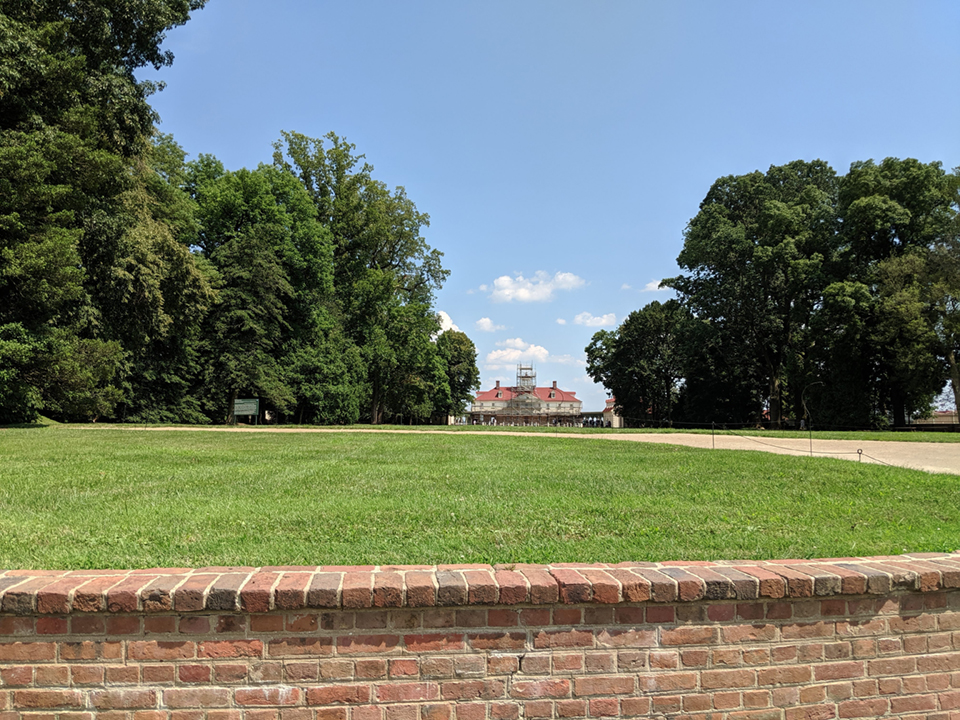 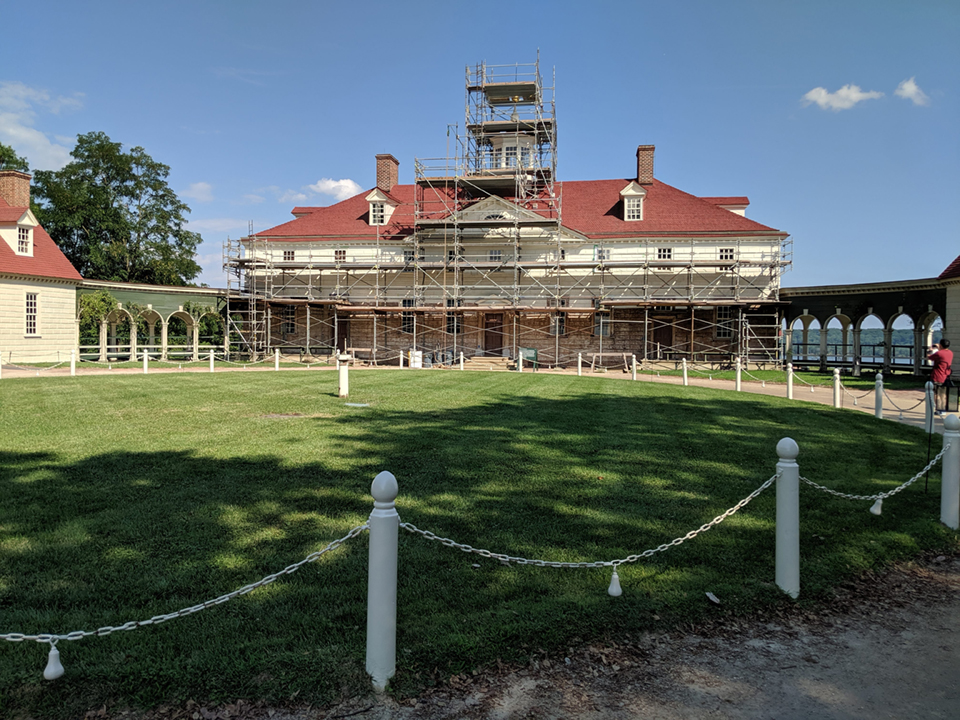 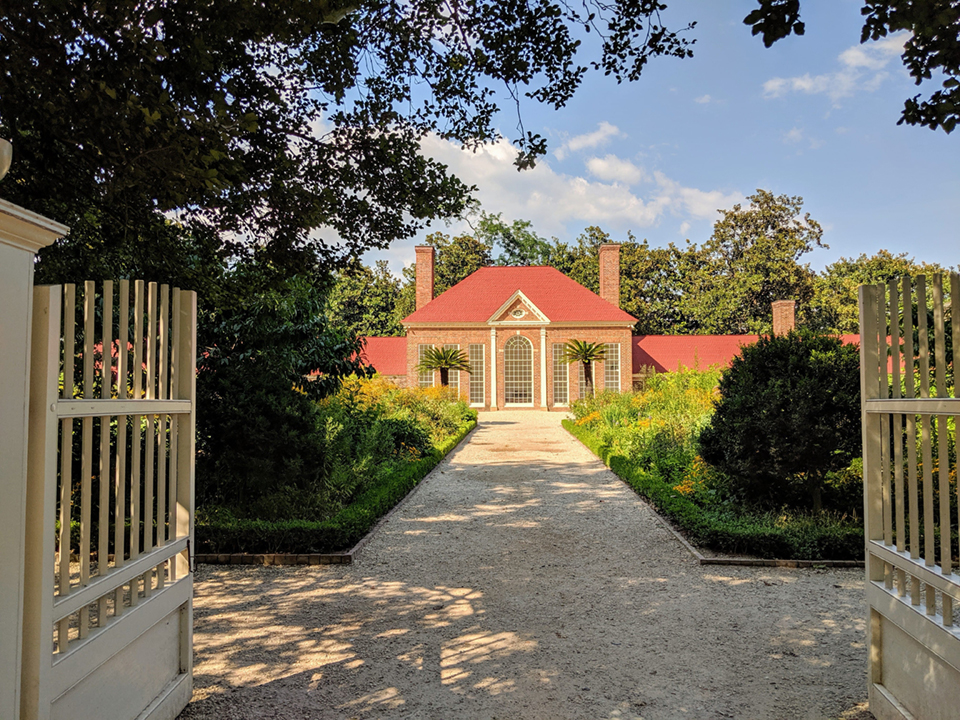 Get latest news, stories and videos